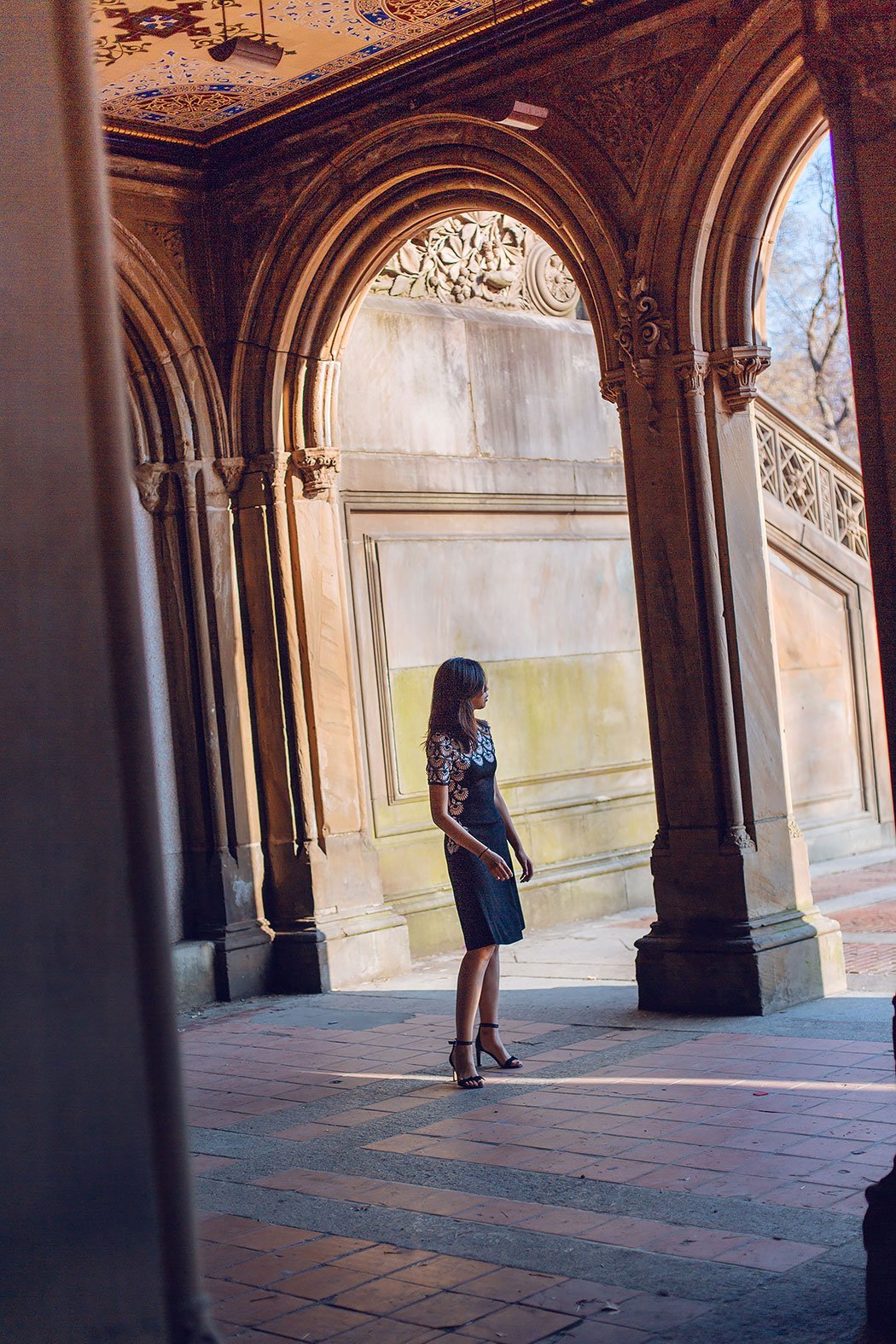 Last Friday I attended the Harlem Eat Up event at Macy’s, where I had the chance to meet one of my favorite chefs, Marcus Samuelsson! We watch pretty much everything on Food Network and Marcus’ blend of Swedish and soul food has always impressed me.

Here’s a look at the event, his inspiring speech and his latest cookbook! 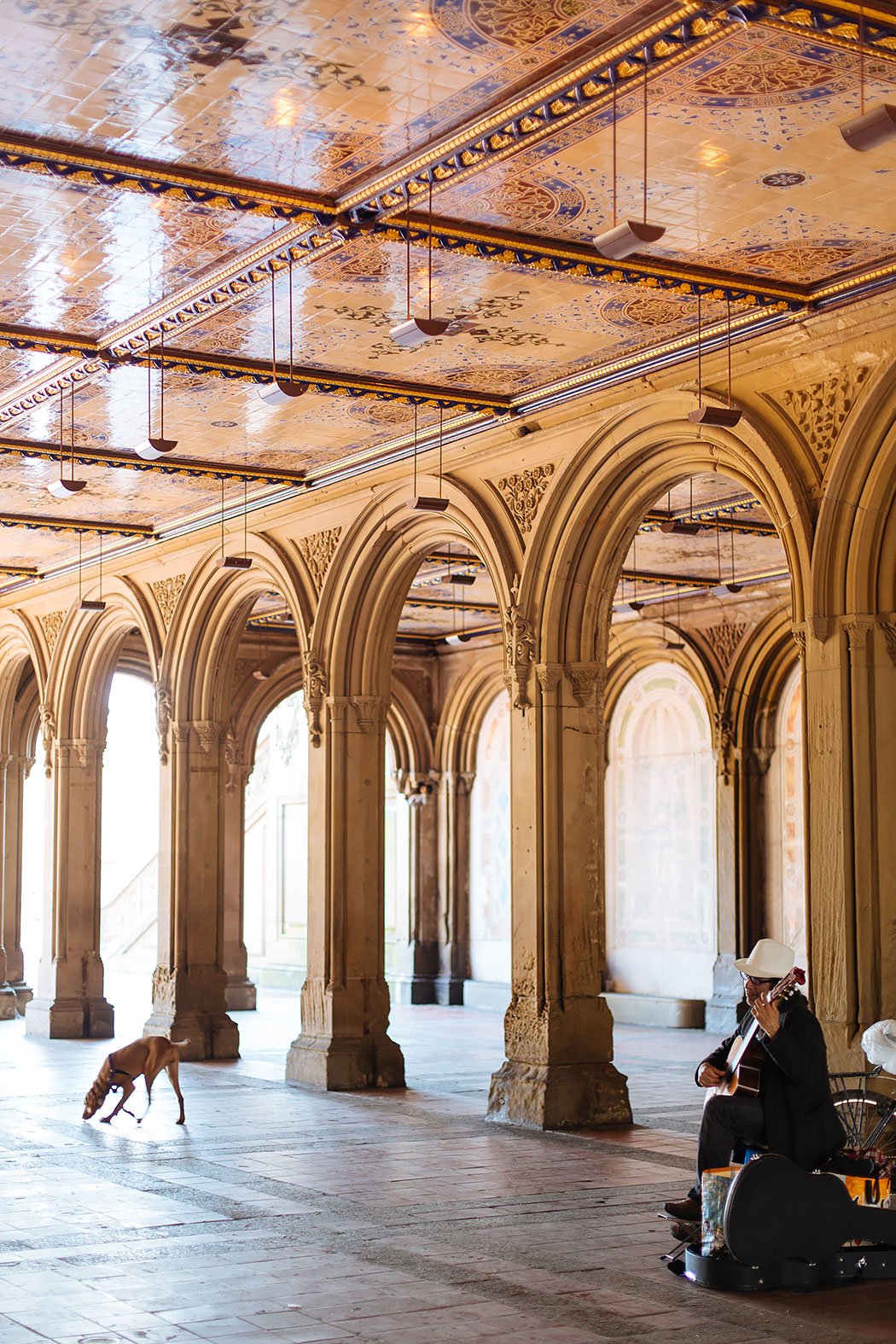 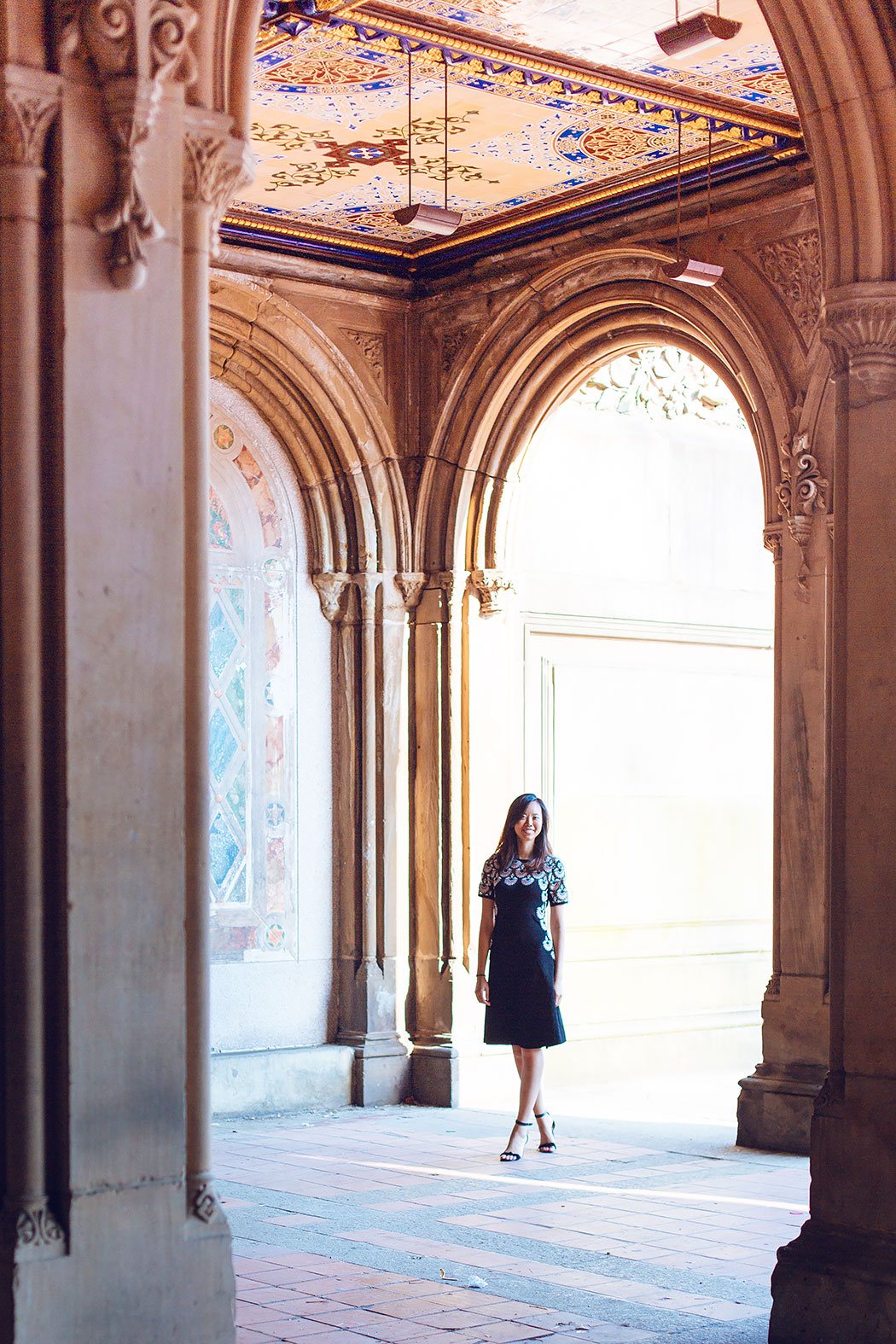 The event was held at Macy’s Herald Square and was packed.

Chef Marcus Samuelsson gave a talk about his childhood in Ethiopia, growing up with his adopted family in Sweden and his journey cooking across various kitchens in Europe and Japan. He referenced how Harlem a dream destination and called to him repeatedly. 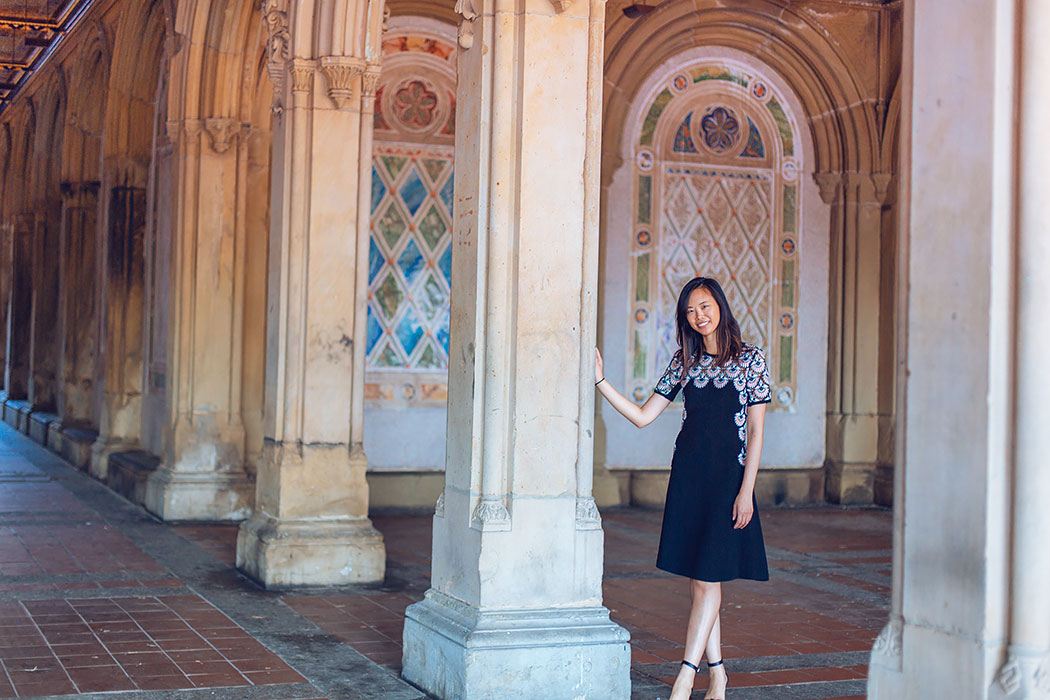 Marcus also talked a bit about his struggles and how he’s been an immigrant eight times. I honestly don’t know if I would have the strength to start over eight. times. wow.

He talked about how every step was a hustle to get to where he wanted to be and each experience taught him something valuable.

His newest cookbook, (which he signed for me at the event!) is titled The Red Rooster Cookbook. 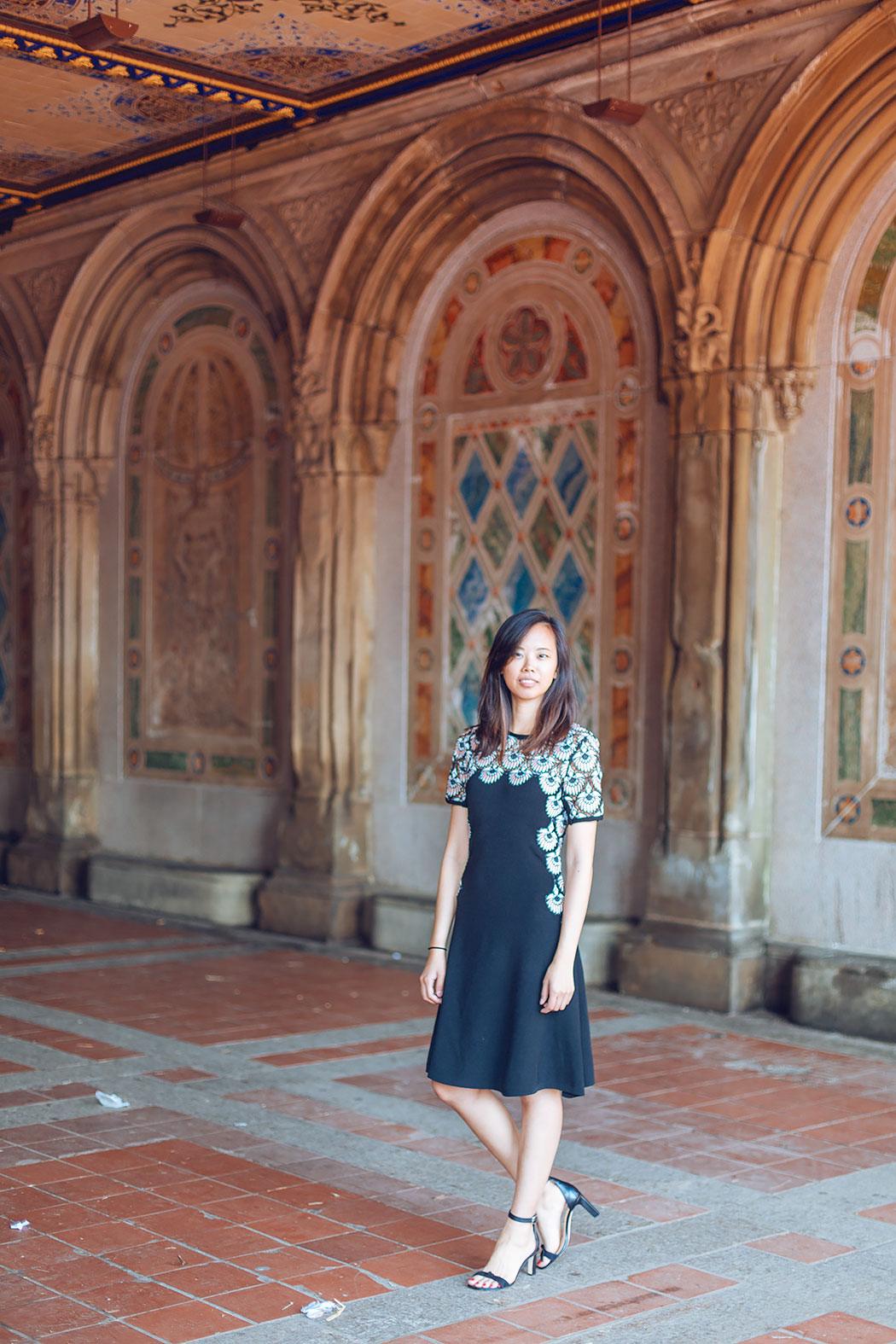 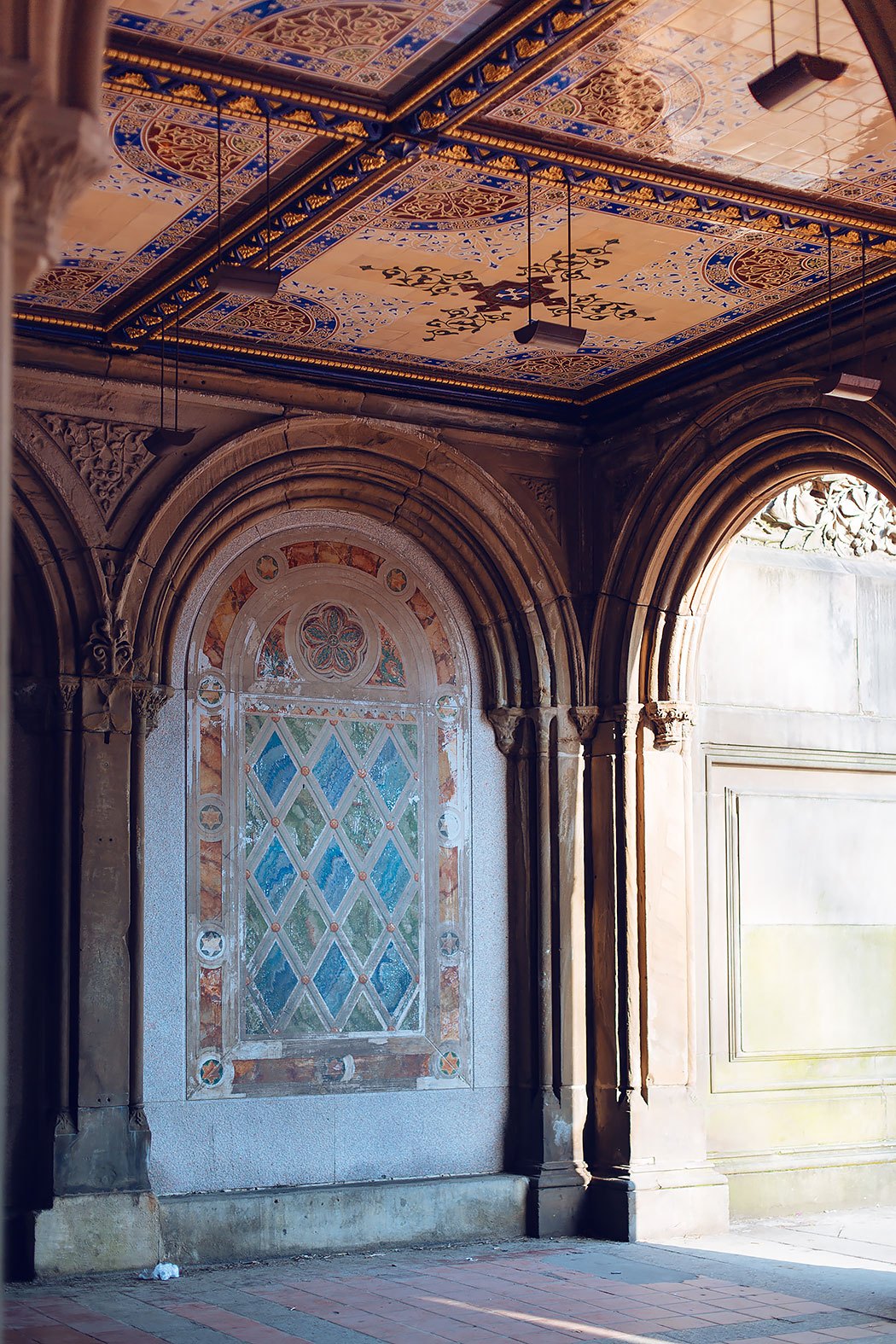 An audience member during the Q&A mentioned how she liked that he added the subtitle “the story of food and hustle in Harlem” and he laughed, recalling that his editor didn’t like the word and wanted him to remove it, fearing it was racially charged.

He politely but firmly insisted, declaring “I’ll probably have the word hustle on my gravestone!”

After coming to America with $300 in his pocket as the last country in a series of countries that he’s cooked through, he had reached his dream and made a home for his family among the close knit Harlem community. 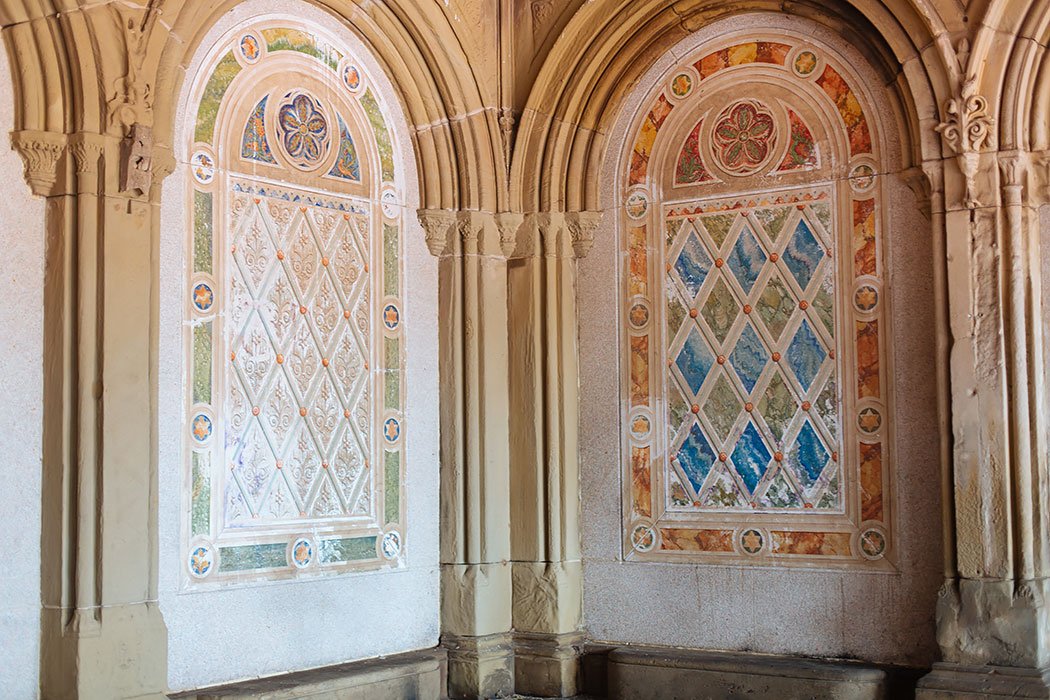 The book itself is a solid hardcover that explores the history and current community of Harlem while weaving in his recipes throughout. It’s not your traditional cookbook!

I like how Marcus talks a bit about the recipe creation process before and after each recipe – for example, salmon is the ‘bird’ of Sweden, meaning he knows 50+ ways to make salmon whereas American chefs know their way around chicken 50 different ways. 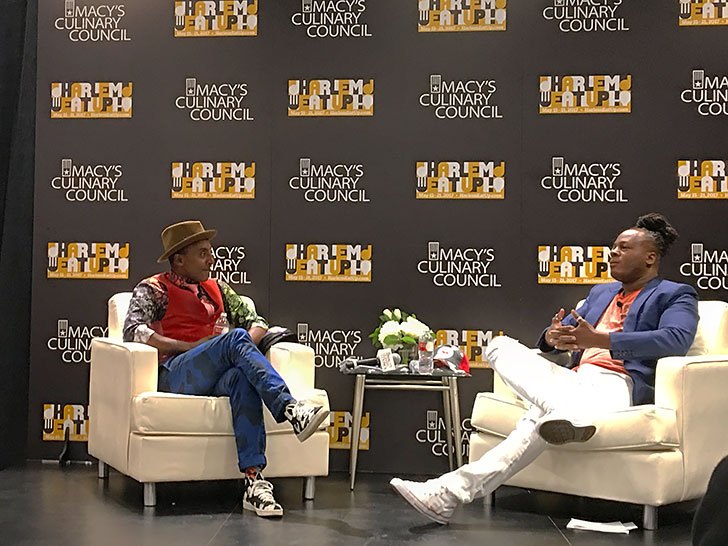 Fried chicken being a staple of the South and especially the Harlem community, Marcus struggled with putting his touch on the iconic chicken and waffles dish. He hemmed and hawed and was racked by indecision until John (ahem, John Legend) said to “just fry the damn bird!”

I thought it was an interesting story about how sometimes we fixate on the little details before finally getting the push to buckle up and just do it. 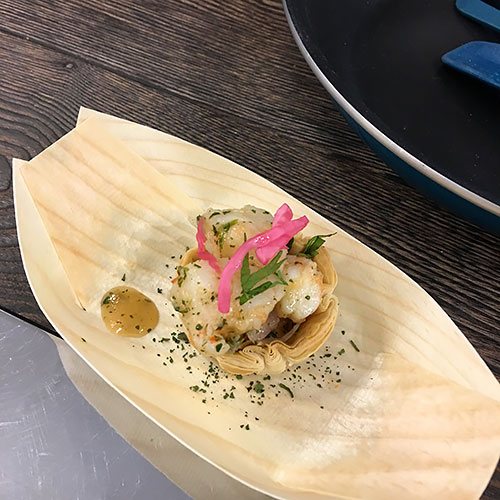 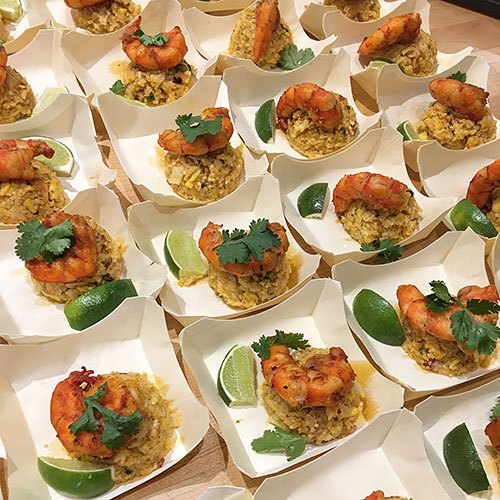 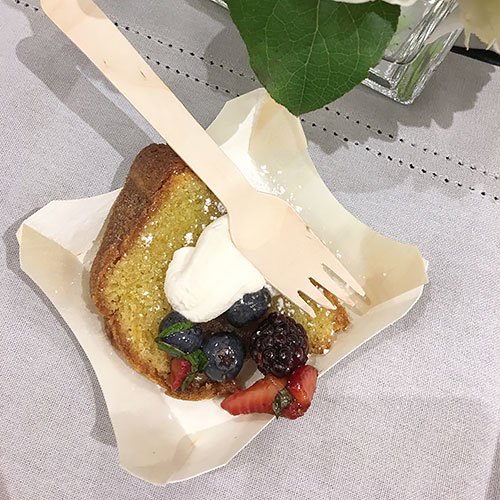 Join Me at the Next Macy’s Event!

I originally went to the event for a chance to meet Marcus and try some food from Harlem’s famous restaurants but I walked away inspired from his speech. The hustle is a drive and without it, our passions would never materialize.

Here are some photos from the event! I hope you’ll join me at the next one.

The official Harlem Eat Up event will take place May 15th – 21st, 2017. For more information, visit harlemeatup.com. To find the next Macy’s event near you, visit macys.com/events

A huge thank you to Macy’s for sponsoring this post!