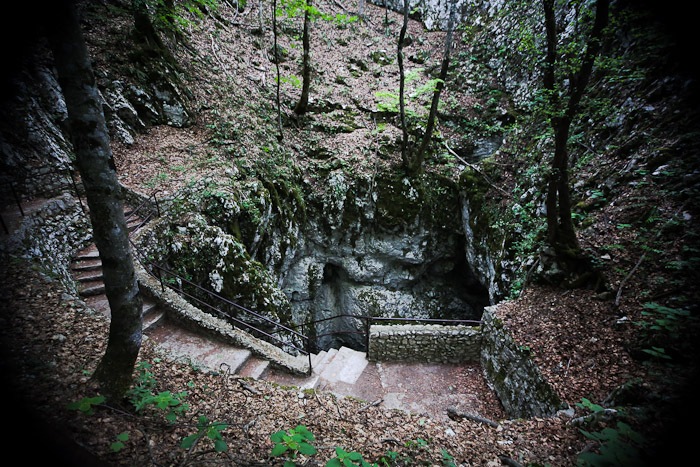 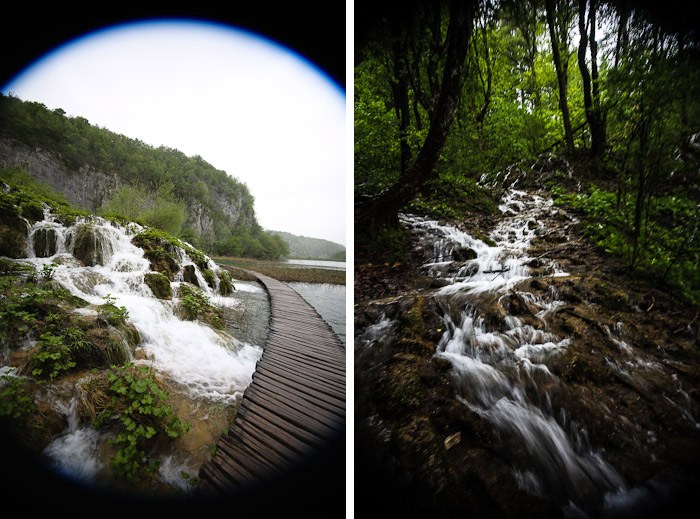 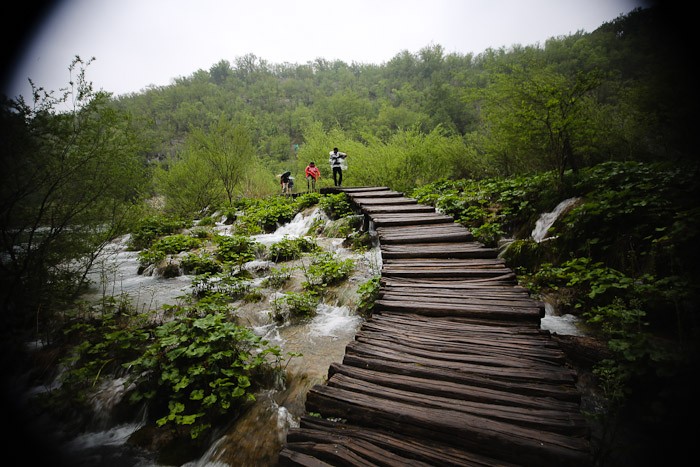 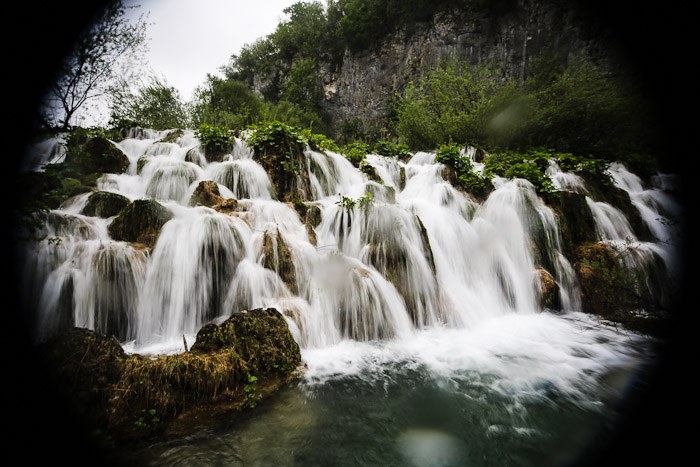 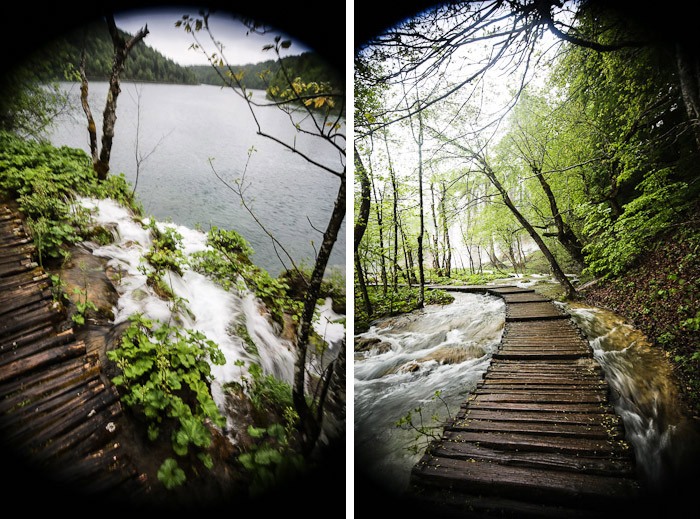 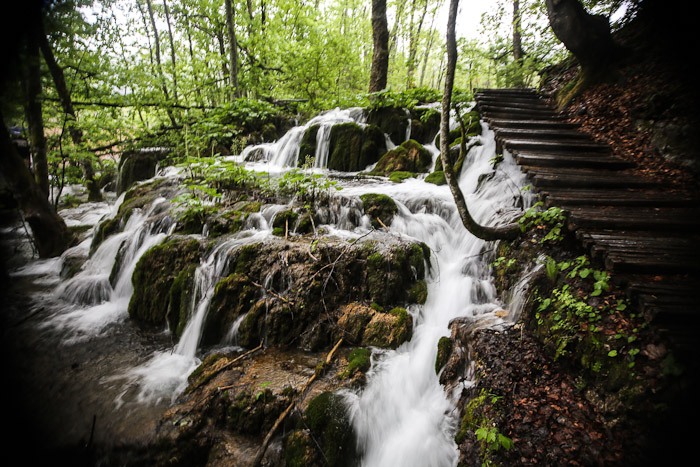 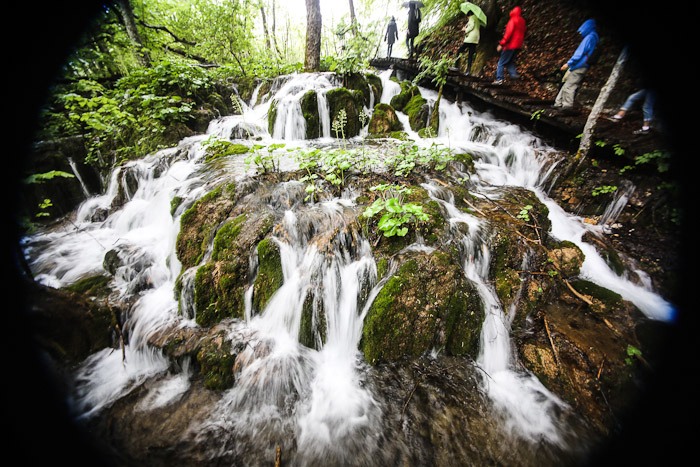 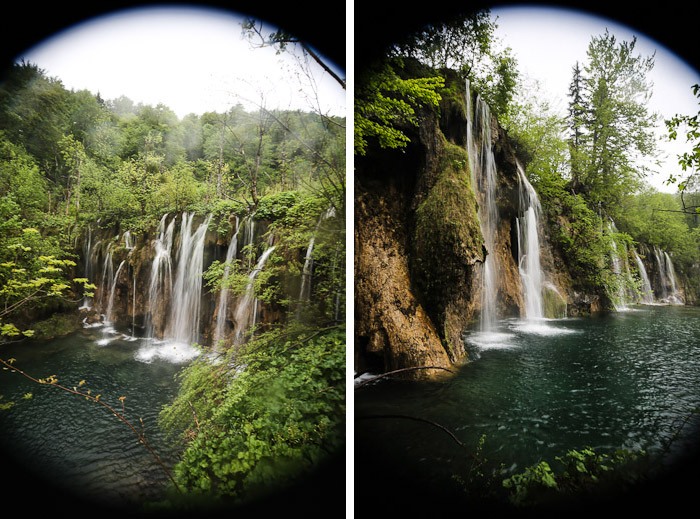 I love nature and am a big fan of hiking, so I was delighted when I had the opportunity to hike the Plitvice Lakes in Croatia’s Nacionalni park Plitvicka jezera. The park is the oldest in Southeast Europe, one of the first natural sites designated a UNESCO world heritage site and just chock full of waterfalls. There are 16 visible lakes in total, all inter connected by small rivers and natural dams and the lakes themselves are distinctive and colorful (from azure to green, grey and blue) due to differences in water quality, bacteria and microorganisms.

There are several hiking routes and three main “loops” that cover the upper and lower lakes. I started on the lower lake course, which is pictured in the first picture (aerial shot). There, the waterfalls are perhaps shorter and more numerous but it’s an easier walk and feels more scenic. I really liked how the wooden pathway felt integrated with the natural landscape and let you get up and close to the waterfalls! It was almost a little too close.. the platform is right above the water and only a couple feet wide, so when people in opposite directions were crossing it got really jammed. Apparently people have fallen into the lakes before! I was definitely gripping my camera very tightly.

The upper lake course requires a ferry ride to the higher mountainous section and was a steeper climb, but also featured the gigantic massive waterfalls. The day we hiked, it was raining pretty heavily so by this point, I was soaked and the path was slippery. I dropped my camera lens beneath the wooden walkway and felt like I was going to tumble over a cliff when I jumped down to get it. In total, the park took around a half day to climb and was well worth it. Luckily, we stayed at the hotel within the park (which is actually the only lodging in the area) so I was able to dry off quickly. If you visit the Plitvice Lakes, you also have to try the local brandy! Its sold throughout the area in cute brandy flasks with scenes of the waterfalls and bears etched into the glass and sold in various flavors . I bought a couple to try and they were kitschy but good!