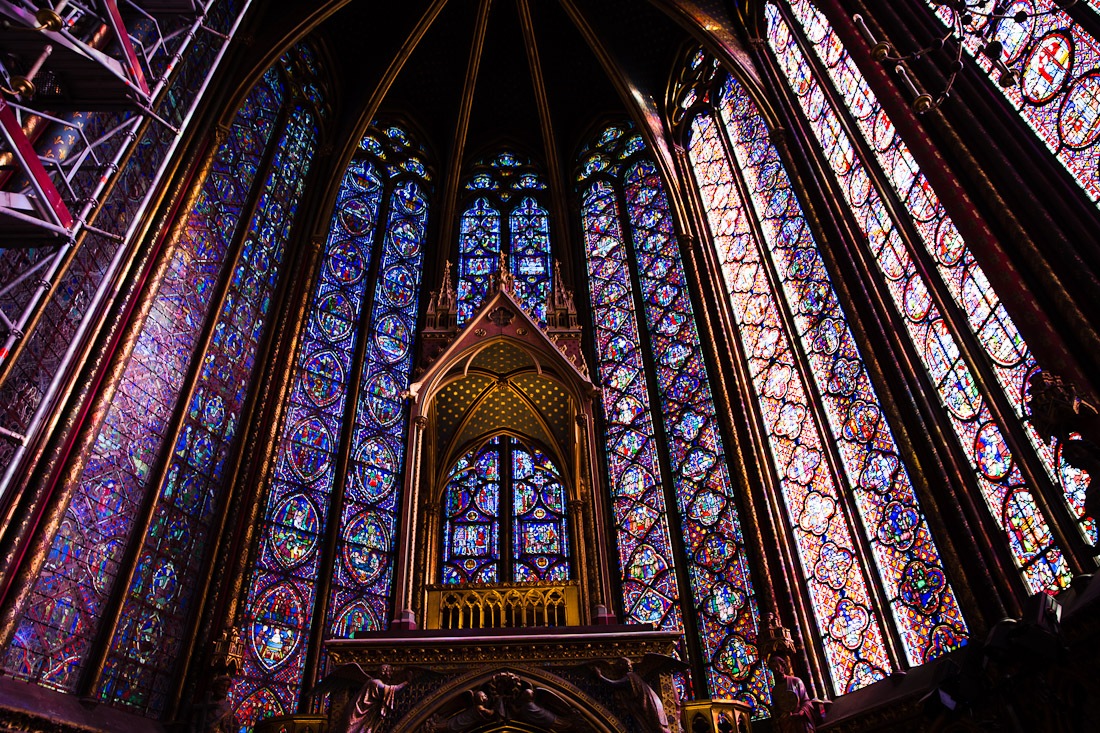 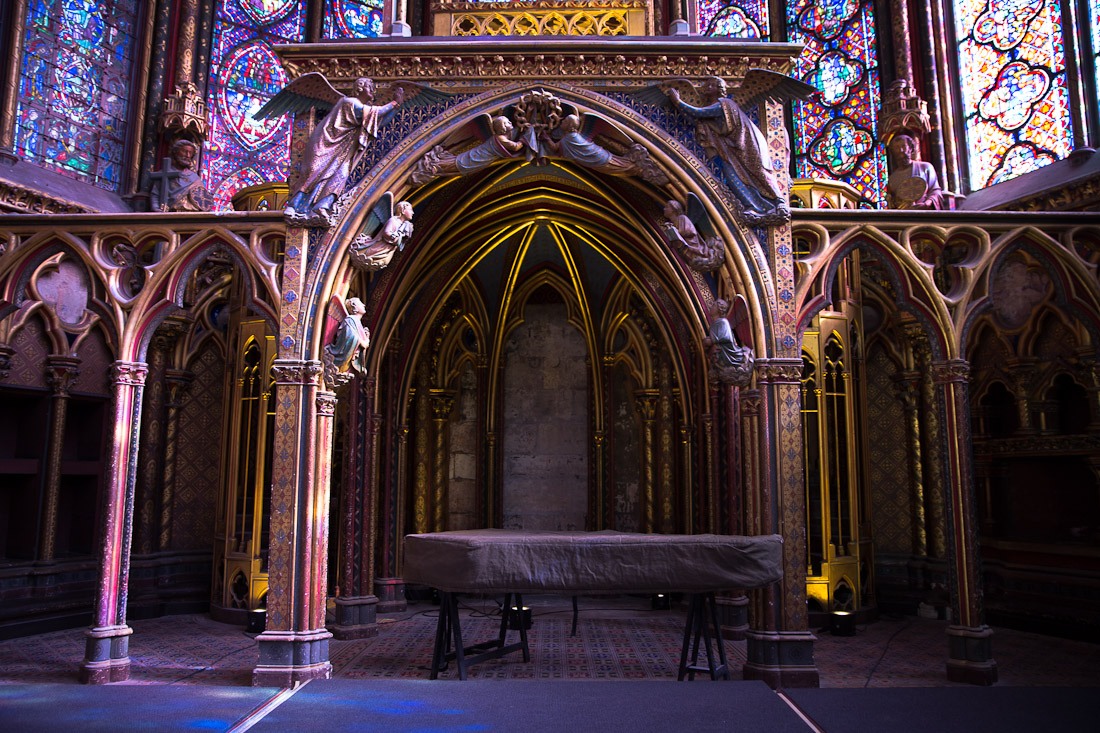 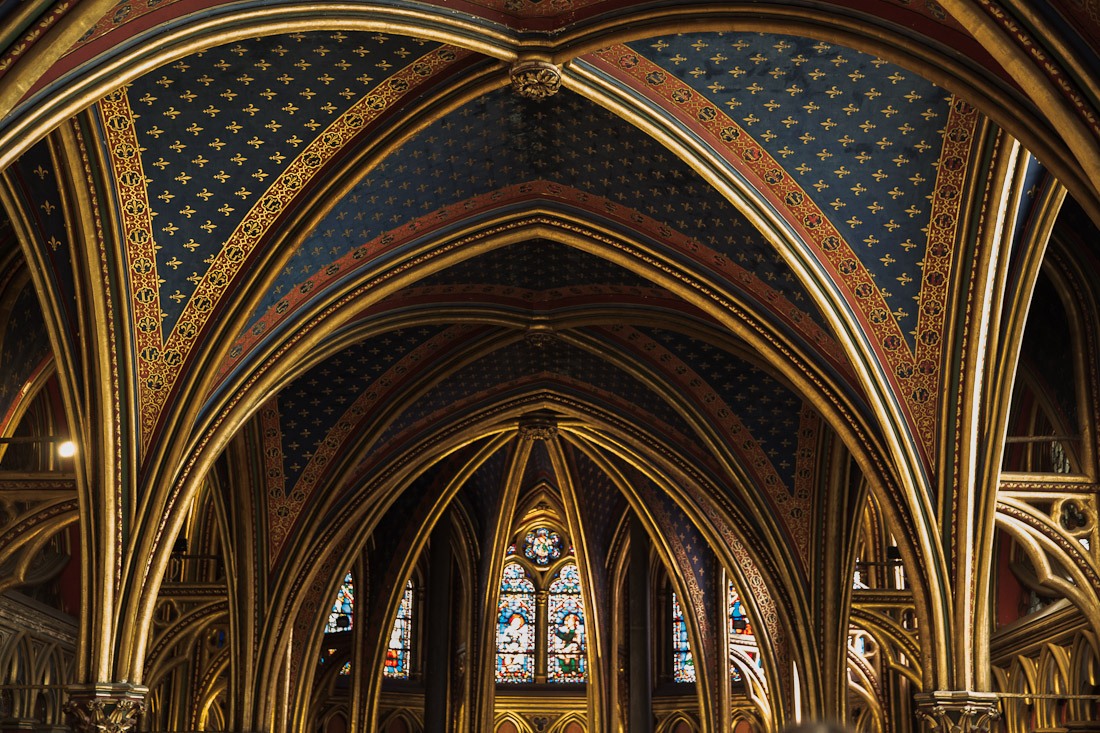 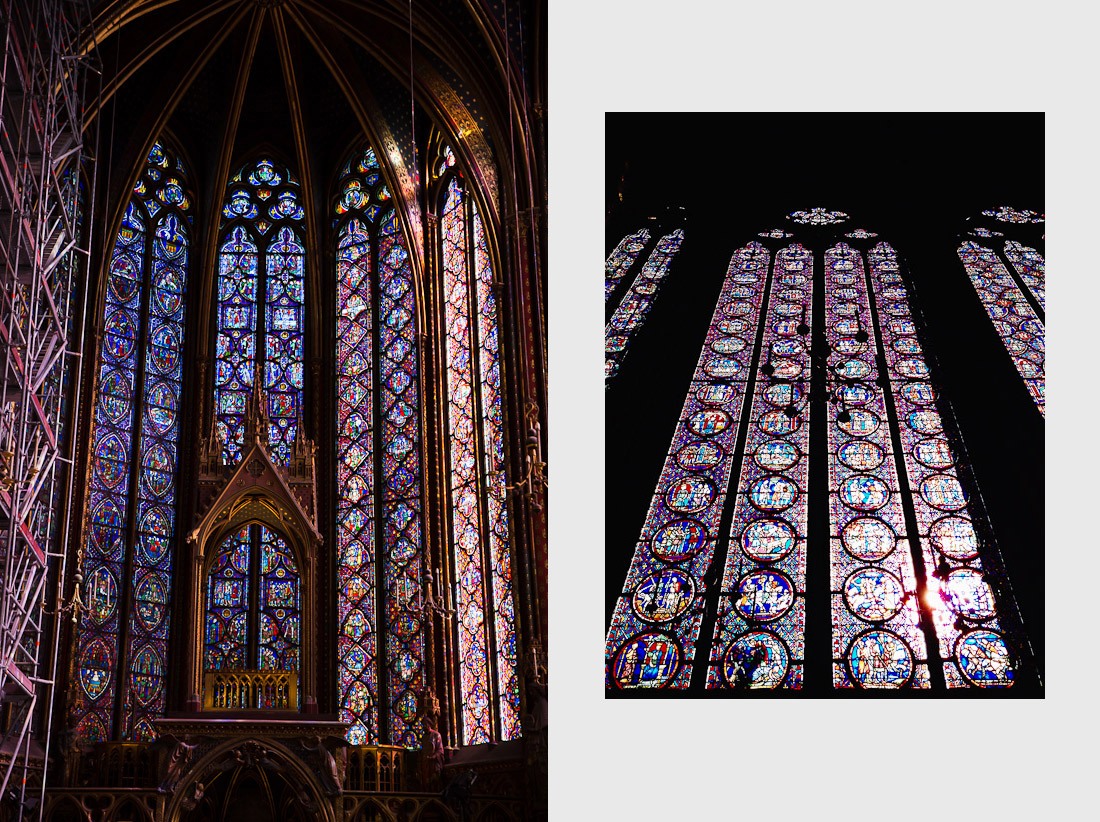 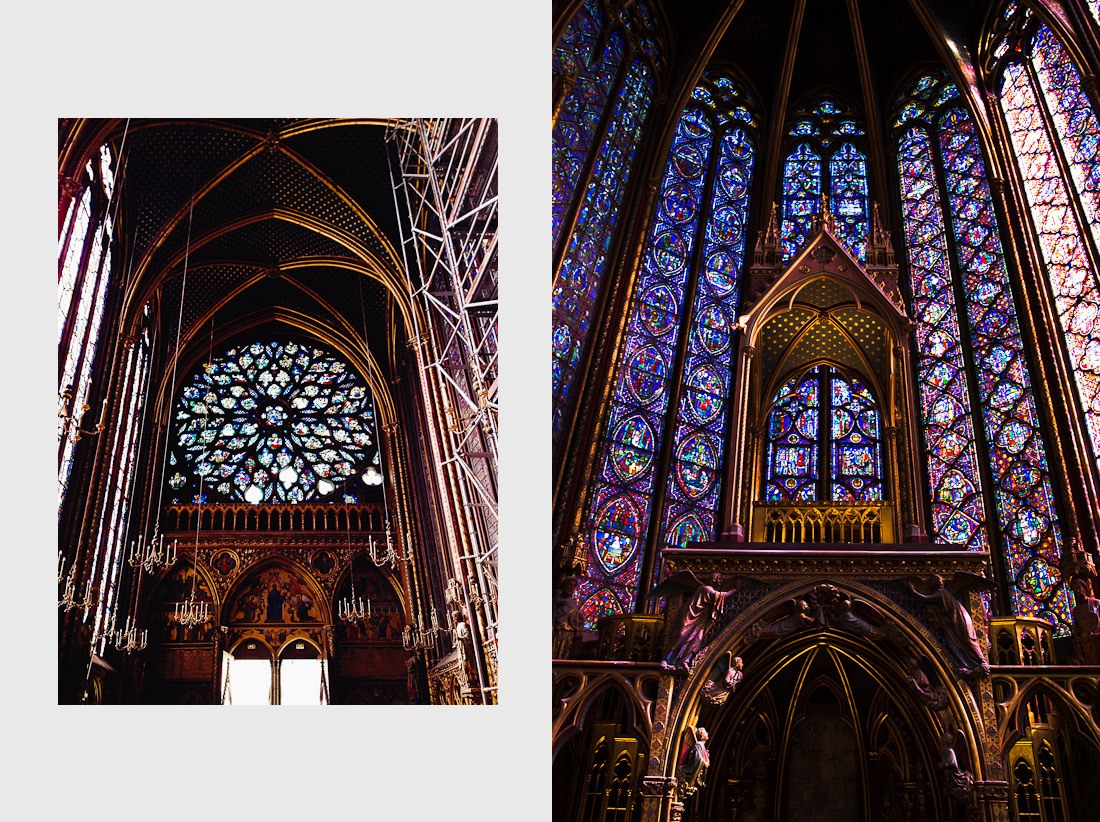 In the heart of Paris, on the Ile de la Cite island, lies the Holy Chapel of Eglise Sainte Chapelle, a medieval Gothic chapel. The church was built sometime after 1239, commissioned by King Louis IX of France to house his Passion relics, among which included Christ’s Crown of Thorns. Sainte Chapelle remains one of the few surviving buildings of the Capetian royal palace and is worth a visit to view one of the most extensive and stunning collections of 13th century stained glass in the world.

The lower chapel, on the entrance floor, originally served as a parish church for the palace inhabitants. Meanwhile, the royal chapel on the 2nd floor houses the majority of the stained glass and is decorated in the ‘Rayonnant’ Gothic architecture style (distinguished by its sense of weightlessness and strong vertical planes).

For more museums and sights, check out my Paris Mini Guide. Sainte Chapelle is an easy walk to Notre Dame. Both are free attractions included with the Paris Pass so it’s worth picking one up before you go (also free transportation on the metro, bus, etc).